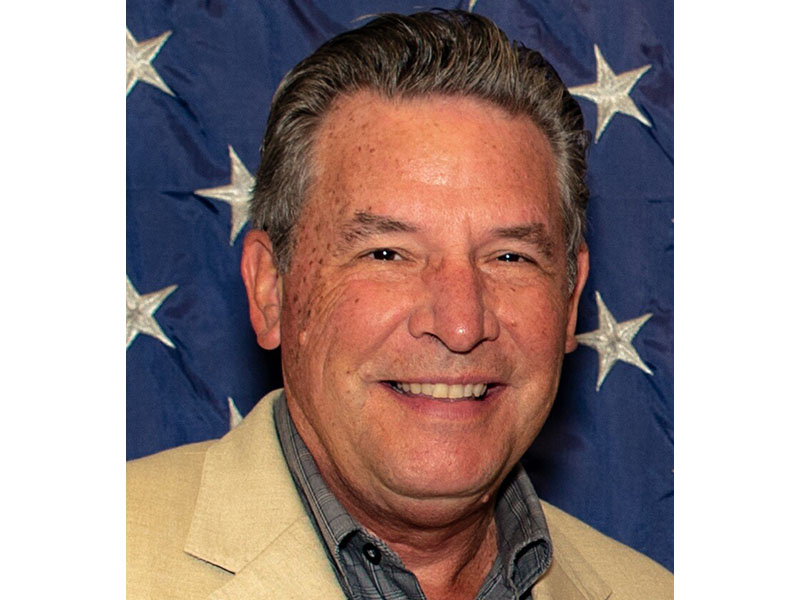 Twin Evils of Inflation and Recession – What’s the Solution?

Robert Kecseg is the former Senate District 1 State Republican Executive Committeeman (SREC). He earned a bachelor’s degree in aerospace engineering from Arizona State and an MBA in business from Georgia College.  A US Airforce veteran, he has been a stockbroker for almost 40 years.  Bob has served as the president of Lake Country Republican Club, as a Wood County Republican Precinct Chair, and as a delegate to the Republican State Convention. Not just a guy who shows up at the state convention every other year, Bob is a visible, active, persuasive conservative and he was a strong, principled grassroots voice on the SREC.

INFLATION and the primary cause. What is RECESSION and where we are today on that very important timeline.

The FEDERAL RESERVE BANK and how it is the ultimate Central Planning tool. Who are these wise men?

This privately owned banking system, commonly known as the FED, was directly involved in bringing about the Great Depression, and their role today, facilitating the devastating INFLATION and the accompanying rapid decrease in purchasing power for all consumers.

Bob will challenge the audience to ask any candidate, who seeks their vote or has been elected to office with the intent to represent their district, to describe what differentiates:

Mr. Kecseg will provide the audience a solid and productive reason to oppose expanding government influence while simultaneously dictating “How we live!”

TOP-DOWN broad decisions from a bureaucracy are certain to do permanent harm. Need examples?

Think back. These top-downs from the past – the push to ethanol and against incandescent light bulbs became a government shove toward renewable (unreliable) fuels for electric power and the kind of vehicles you must buy!

Individuals who are FREE to CHOOSE will sort through the alternatives and decide for themselves.

Citizens must VOTE with their pocketbook without any ‘help’ from the Department of ABC and XYZ.

There is no soft landing from INFLATION.  What you should expect.

RECESSION is already baked into the economic cake. What to expect.

$12 Buffet line opens at 5:30 PM for those wishing to dine. This helps offset facility rental fees and supports a locally owned business and jobs.

Book signings and special speakers may run until 9:00 PM