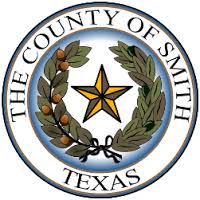 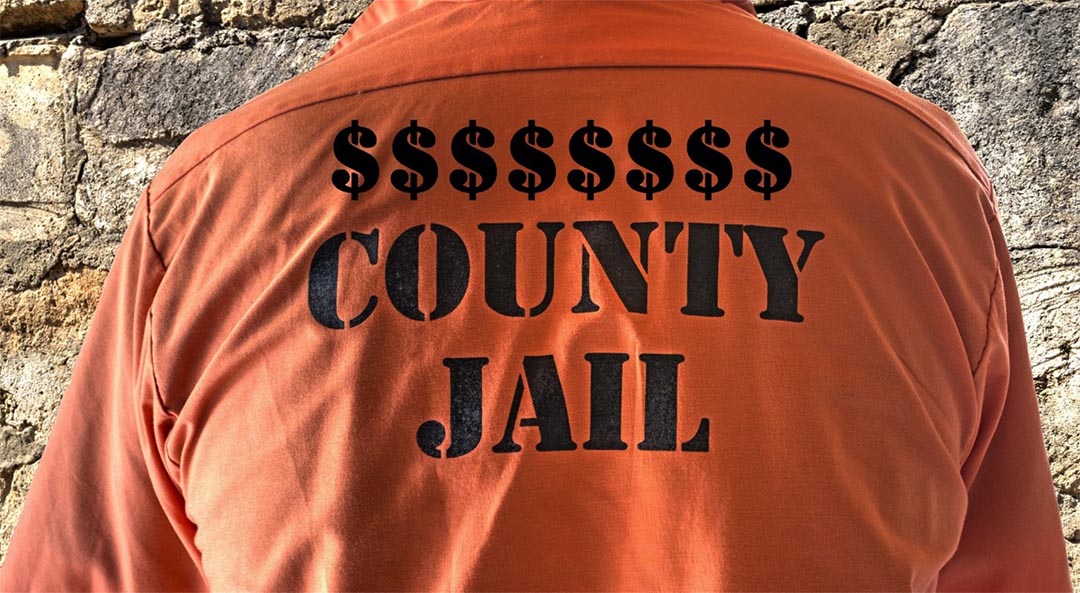 What Every Taxpayer in Texas

What you don’t know could hurt your wallet!

Bottom line – up front:  The Smith County Jail is overcrowded – again, which may slap a remedial order on the jail and a fine on taxpayers from the Texas Commission on Jail Standards. Some very expensive remedies may be straight ahead.  With a new jail that we’re still paying principal and interest on, how did we get here…again?

Click here to see our fact-finding Public Information Act Request, which will yield important information necessary for due diligence and long-term policy and procedural recommendations.

While this situation in the backyard of Grassroots America’s Smith County home base rocketed this irksome topic to the top of our stack this week, this post will educate any taxpayer in any Texas county about county jails – a complicated, expensive, hot political mess often convoluted by purposeful political spin, myths, and misunderstandings about jurisdiction and statutory authority. Be very cautious about the over-use of COVID as an excuse.  As you read on, you will see there are far, far many other reasons for overcrowding.

The following was compiled by JoAnn Fleming who is supposed to be on medical leave; however, Fleming has almost 30 years of institutional knowledge on local government and has served for many years on county jail committees, as a county commissioner, and a policy advisor to elected officials.  We hope her notes are educational to our readers.

Educate Yourself – Separate Fact from Fiction

Your County Sheriff and Commissioners Court DO NOT set County Jail Standards! The State of Texas does!  So, don’t start scolding your commissioners court and sheriff about housing inmates in tents – local government does not have that authority.  Contact your State Senator, State Representative and be sure to let the Governor, Lt. Governor and House Speaker know your position on any of the rules made and enforced by the Texas Commission on Jail Standards.  Also remember, any promise or move the Legislature makes can be nuked by the Governor, Lt. Governor, and House Speaker unless the Legislature has the courage to 1) pass rules that will get legislation to the floor for a vote and 2) override the Governor’s veto.

Brief History of the Texas Commission on Jail Standards

1975: Texas Legislature created the Texas Commission on Jail Standards to implement a declared state policy that all county jail facilities conform to minimum standards of construction, maintenance, and operation.

1991: Legislature added the requirement for count, payment, and transfer of inmates when precipitated by crowded conditions as well as expanding the Commission’s role of consultation and technical assistance.

1993: Legislature expanded the role of the Commission by requiring that it provide consultation and technical assistance for the State Jail program.

1997: Legislature affirmed that counties, municipalities, and private vendors housing out-of-state inmates are within the Commission’s jurisdiction.

Texas Commission on Jail Standards’ statutory authority as set by the Texas Legislature:

It is the duty of the Commission to promulgate reasonable written rules and procedures establishing minimum standards, inspection procedures, enforcement policies and technical assistance for:

The construction, equipment, maintenance, and operation of jail facilities under its jurisdiction (county, municipal, and privately-operated local detention facilities);

The custody, care, and treatment of inmates (this includes the mandatory staffing ratio of detention officers to inmates; standards for observation of inmates; quantity of food served to inmates; jail climate control; outdoor recreation time; medication schedules; health care; visitation; separation of males and females by sight and sound; separation of inmate populations by classification of low, medium, maximum risk, suicide risk, and health issues); Note: It is important to remember that local jails house many who are pre-trial (legally presumed innocent).The remainder are either serving short sentences or are awaiting transfer to state prisons. Some jails are under contract to house federal inmates.

Programs of rehabilitation, education, and recreation for inmates confined in county and municipal jail facilities and privately-operated jails under its jurisdiction.

To read more about the Texas Commission on Jail Standards, click here.

As stated previously, local jail systems are regulated by the Texas Commission on Jail Standards – an agency that came about as the result of a federal lawsuit involving inmate conditions.  If legislation passed to allow tents for housing inmates, the tents would need to be in compliance with all the standards imposed by the federal ruling, and the tents would likely be approved only for low-risk inmates.   Tents for more dangerous populations of inmates require far more detention officers.  Due to space requirements, tent jails would likely require locating them out in unincorporated areas of counties. This would drive up operating costs – including staffing, transporting meals three times a day, transport costs for inmates to and from courts, and would also pose the thorny question – Who wants a jail tent city close to their rural neighborhood?

Jail overcrowding has many causes.  It is also dangerous for jail staff!

Solutions for jail overcrowding require a complete “end to end” review of detention – from arrest to trial to release or transfer to state prison. This review must include policies and procedures for the Sheriff’s Office, the Jail, the District Attorney’s Office, the District Clerk’s Office, the Courts, Probation Department, Pre-Trial Release, and any other unit involved in the criminal justice process.

Each part of the inmate process from arrest to book-in to holding to magistration to bond-setting/or pre-trial incarceration to investigations to trial-date setting to the actual trial/plea deal to the preparation of getting an inmate “paper-ready” to go to state prison must be analyzed for bottlenecks that slow down the process.

Time is definitely money in the criminal justice system.  The more days an inmate spends in a local jail, the higher the tab rises for local taxpayers.  Local taxpayers pay for all medical care for inmates, which can include kidney dialysis, cancer treatments, surgeries, dental care, medications, and hospitalization.

A few questions you should ask:

How many jail vacancies exist for detention officers?  Remember the 1-48 ratio of detention officers to inmates must also include a staffing or shift relief factor for sick leave, family leave, vacation, compensatory time, training, etc. The number of high-risk, suicide watch, and female inmates can also drive up staffing requirements as can the layout and configuration of jail cells

Are detention officer vacancies due to insufficient pay, an unsafe work environment due to policy failures, or mismanagement? Exit interviews should be required and reviewed to get the answers.

Are trials held every week?  If not, why not?

Are reports sent in timely to the Texas Commission on Jail Standards?

Are the local Judges, District Clerk, Sheriff, District Attorney, and mental health professionals working together for timely processing of inmates though the criminal justice system?

As we review documents from the Texas Commission on Jail Standards, we will report back our findings in a way that will help educate readers across Texas.  We will definitely engage Smith County officials after we gather the facts.

Remember, an informed taxpayer is a wiser taxpayer who is better equipped to separate fact from fiction and better able to detect what we call “courthouse myths.”

Accountability is everybody’s business.  Just do your homework first!