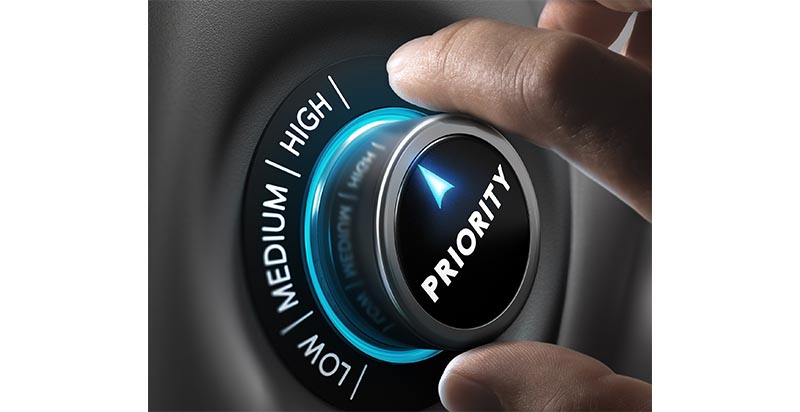 It’s Time for Republican
State Reps to Remember
Who They Work For –
It Sure as Heck isn’t Donkey State Reps!

Are you ready to take action to convince your State Representative that it’s high time for a different approach to get their “unfinished work” completed for the people of Texas?

We hope so. It is up to you to light the fire under your State Representative.

First, Let’s Catch You Up

The first FAILED Special Legislative Session ends today, Friday, Aug. 6. As you will recall, the state budget was passed by the State Senate and the House on May 26 and 27 – BEFORE the election integrity bill. This opened the door for Democrats to do what was entirely predictable and preventable – they broke quorum, leaving to kill election integrity legislation. We asked Abbott to veto the budget to keep the Dems in Austin.  He didn’t.

Assisted by Republican House Speaker Dade Phelan, the Democrats broke quorum again on July 13, the opening day of the first Special Session.  Only four of 67 Democrat State Reps. were in attendance.  While the Senate passed all the Governor’s priorities, since the House lacked a quorum, those bills die today.

What’s this all about anyway and why should I care?

New to all of this?  Need a refresher on the unfinished work of the legislature for the 140 days of the 87th Legislative Session from January 12 through May 31?

Click here for our letter to Governor Abbott about that unfinished business. 251 political influencers from across Texas signed this letter, citing issues important to the life and liberty of Texans.

FACT:  Republican State Reps CAN and SHOULD pass rule changes for this Second Special Session and beyond!  The power of the Speaker must be decentralized, and quorum-busting antics punished.

Any reluctance or resistance on the part of Republican State Representatives to pass strong rule changes to stop the obstruction of the work of the Texas House and halt impediments to “the consent of the governed,” should be viewed as active participation in the obstruction.

Resistant Republican State Representatives should provide PROOF that any requested changes are prohibited by the Texas Constitution by citing chapter and verse.

Anything short of a constitutional prohibition is a personal preference to continue the status quo of the dysfunctional Texas House where the Republican majority allows Democrats to run the place. And that, my friends, is the equivalent of spitting in your face. If we tolerate that, we deserve it.

Rule Change #1: In order to ensure the constitutional responsibilities of the Texas Legislature are not derailed or abandoned, the majority party SHALL enact new rules of the House within 24 hours of quorum-breaking actions.

Rule Change #2: Prohibited is the appointment of any Democrat to a Committee Chair or Vice-Chair position.

Rule Change #3: The act of breaking quorum shall penalize “absent without leave” State Reps by stripping them of chairmanships, vice chairmanships, committee memberships, AND seniority privileges.

Rule Change #4: Three (3) unexcused absences for a State Rep. stops salary, per diem, mileage reimbursement, and staff pay. Upon return, resumed payments to the State Representative – including contributions to state retirement funds – shall be reduced by 50% until the end of the current regular or special session. This reduction constitutes a built-in fine for shirking the responsibility of showing up to fulfil the oath of office.

Rule Change #5: ALL salary, per diem, mileage reimbursements, and staff pay shall revert to paper checks during a special session. All payments SHALL be picked up in-person by State Representatives – no exceptions.

TODAY & Saturday – before the special session starts Saturday at noon – call your State Representative’s Austin office and District Office. Email them. Tag them on social media.

Click here if you do not know who represents you.