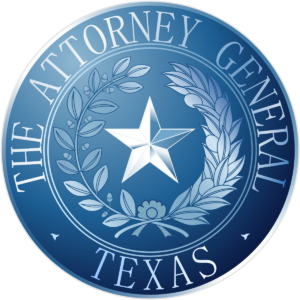 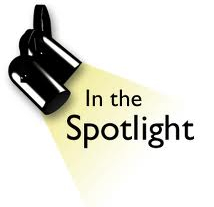 Grassroots America’s Executive Director JoAnn Fleming reports Smith County District Attorney Matt Bingham sent her notification received this week from the Texas Attorney General’s Office (TAGO). DA Bingham confirmed the AG’s office will investigate the actions of County Judge Joel P. Baker and the County Commissioners as related to the traffic camera contract with American Traffic Solutions, Inc., and that the AG has assigned an investigator to the active case.

DA Bingham reported he was notified by the AG’s office they “would accept the case for investigation and prosecution if warranted.”

The intent to contract with ATS, Inc. was approved on August 12, 2014, by a vote of Judge Baker and Commissioners Warr, Nix, and Hampton after they returned from a closed-door executive session. Commissioner Phillips was on vacation. The subsequent contract was signed by Judge Baker on January 28, 2015.

Mrs. Fleming indicates she has forwarded to the Assistant Attorney General assigned to investigate the case additional information and evidence she has not made public.

Speaking about the forwarded new information, Fleming said she would not disclose any of the details because this is an active investigation. “I am unable to discuss the new disclosures at this time; however, I am pleased that Grassroots America’s complaint and request for an investigation is moving forward. Unless expressly provided by exceptions to the Texas Open Meetings Act, public servants do not have the right to decide what is good for the people to know and what is not good for them to know. The rule of law matters in Smith County, Texas. We will always strive to raise a very high local standard here – a standard that is in the best interest of the people.”

For more information about the background of this case, please go to https://ffdev1.net/all-traffic-camera-documents/