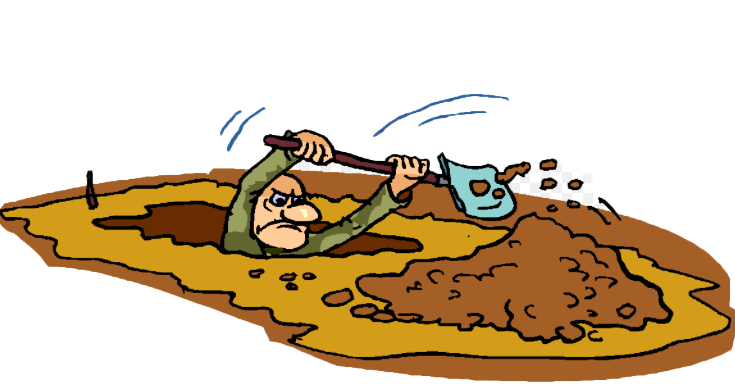 In response to a March 24, 2017, Public Information Act Request submitted by Grassroots America to the Office of Texas Attorney General, the AG’s Office forwarded the request to Judge Carter. In reviewing the Texas Public Information Act, Grassroots America saw no exemptions in the law that would prohibit the release of this information to the public. The Texas Attorney General’s Office attorneys and Judge Carter agreed with our position; thus, the information was ruled public and released.

Since the December 2016 plea agreement between former County Judge Joel P. Baker and the prosecuting attorneys, we’ve had numerous inquiries about what really happened. We decided to pursue the facts, using a law designed to equip citizens with the tools to hold their elected officials accountable – Texas Government Code, Title 5, Open Government; Ethics, Subtitle A, Open Government, Chapter 552, Public Information, Subchapter A. General Provisions, Section 552.001 Policy; Construction (a), which reads:

“Under the fundamental philosophy of the American constitutional form of representative government that adheres to the principle that government is the servant and not the master of the people, it is the policy of this state that each person is entitled, unless otherwise expressly provided by law, at all times to complete information about the affairs of government and the official acts of public officials and employees. The people, in delegating authority, do not give their public servants the right to decide what is good for the people to know and what is not good for them to know. The people insist on remaining informed so that they may retain control over the instruments they have created. The provisions of this chapter shall be liberally construed to implement this policy.”

The evidence, which we posted on our website and released to the media, was shocking and far worse than we imagined, but Grassroots America was hopeful that the officials involved – the Commissioners and the District Attorney – would issue statements of sincere apology to the people of Smith County. We could then move on.

Instead, the Commissioners Court approved filing a writ of mandamus in the 12th Court of Appeals to determine whether visiting Judge Jack Carter had the authority to issue the order that released the executive session tapes; and even the District Attorney was reported as saying, “I don’t care. I don’t care about it. The litigation is concluded.” This is the Smith County District Attorney’s response when the videos reveal his assigned assistant district attorney sat in on those meetings and failed to make sure the meetings were conducted lawfully?

How are the people of Smith County served by the Commissioners Court hiring yet another outside legal firm – spending tax dollars to go after a District Judge and to resist the facts made evident in the videos of those closed sessions? Will those expended tax dollars build public trust in the commissioners and the new county judge?

We are disappointed beyond words that our local officials have decided to just keep digging, when they need to put down the shovel and start working to build public trust. Grassroots America would be happy to help them do that since there are plenty of problems to solve and plenty of issues where we surely could find agreement. Spending tax dollars to take this to an appeals court isn’t one of them.