Why We Don’t Endorse in Every Race: 2022 Update 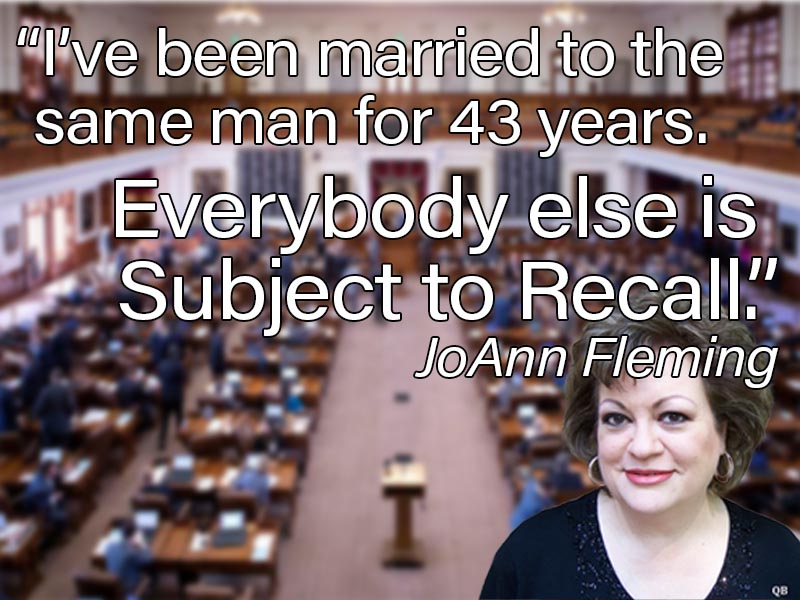 The Board of Directors of Grassroots America – We the People sets a very high standard for granting endorsements. We do not make endorsements based on popularity, appeasing interested groups, or on political risk. We are dedicated to raising a higher standard for public office; thus, what incumbent officeholders actually do is far more important than what they say and promise.

During the March Primary Elections, we work hard to get the most conservative Republican candidates elected because that is where voters have the only opportunity to weed out the liberal/progressive Democrat-lite Republicans.

How Some Republicans Lose Our Gold Star Rating

Elected officials are employed by “We the People” and are hired at the ballot box to do a job. For this election, we have not “endorsed” all Republicans because some have badly fallen down on the job – ignored Republican Platform Principles, turned a blind eye to corruption, have too many liberal record votes, have undercut the President every chance they get, voted against conservatives in their district, ignored constituents, placed a higher value on politics rather than upholding the Texas Constitution, followed what political consultants/Gov. Abbott/Lt. Gov. Patrick or Speaker Phelan advise instead of their own constituents, and/or ignored written communications when they are asked to respond in writing.

Whatever you tolerate – you get more of! Grassroots America will not grant elected “employees” with this type of job performance a “gold star approval” any more than we would give a raise to an employee who consistently failed to show up for work.  To do so undermines our mission, our credibility, your God-given rights, the rule of law, and ultimately – liberty.