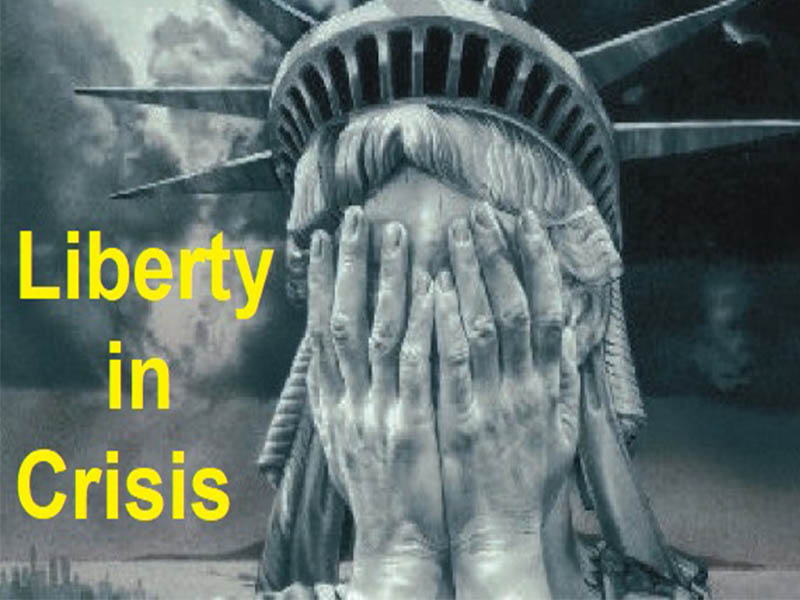 Socialist State Rising in the West?
The prolonged government reaction to the Chinese virus has done more to turn the US toward socialist state status and has done it faster than Bernie Sanders or AOC could have ever envisioned.

Democrats, poised to exploit the economic wreckage long after the Chinese virus has gone, intend to make the crisis payouts permanent. Hear the clamor rising for a taxpayer-funded guaranteed “living” salary?

In Texas, we are well on our way with the waiving of “looking for work” requirements in state unemployment benefits.  Not only are the unemployed no longer required to look for work, but they can refuse to go back when their employer calls them back. Owners of businesses are contacting us with the predictable news that some workers will make more on unemployment and do not wish to return to work.

AG Ken Paxton said the governor’s order was “neither vague nor unenforceable, and local governments are prohibited from allowing businesses to reopen unless they are recognized as essential or reopened services under the Governor’s order.”  In the past Ken Paxton has refused many times to defend state laws (TX Advance Directives Act, Ethics Commission rules) that conflicted with his interpretation of the Constitution. Where did THAT Ken Paxton go? See the full article here: https://bit.ly/2WfGuml

In Case You Missed It

If you are as sick as I am of anything related to COVID-19, social distancing, gov’t officials telling you to wash your hands for the five thousandth time and everybody and his dog Skyping, Zooming and FaceTiming, you may have tuned out and missed these important articles that rose above the noise this week.

Click on the article title to read.  Click on the source to read more and bookmark. If you don’t have time now, save for later. The contents are well worth pondering and sharing.

If You Are Still Wondering How Death Camps Happen, Just Take a Look Around You

The Story that Broke My Heart

Texas Is Open for Business…Kinda…For Now

Day 47 of the Shutdown – parting thoughts…

Before I close this laptop and turn off the phone (the one that I dream of sailing off my back deck like a Frisbee), here’s one last sobering thought for the week sent to me by a thoughtful patriot:

Our State Legislative Branch defines a crime in statute.
The Executive Branch enforces the statute.
The Judicial Branch ensures it is applied and interpreted fairly.
If Gov. Abbott can define a crime and also enforce it,
we have violated the Constitution.

Think about it…
If the governor can define a crime and then also
send his troopers to arrest you, that is called a banana republic.

Texans, we must stay in this fight.  Have a peaceful Sunday.

Freedom is murdered – not in one fatal blow – but by a thousand disloyal cuts.