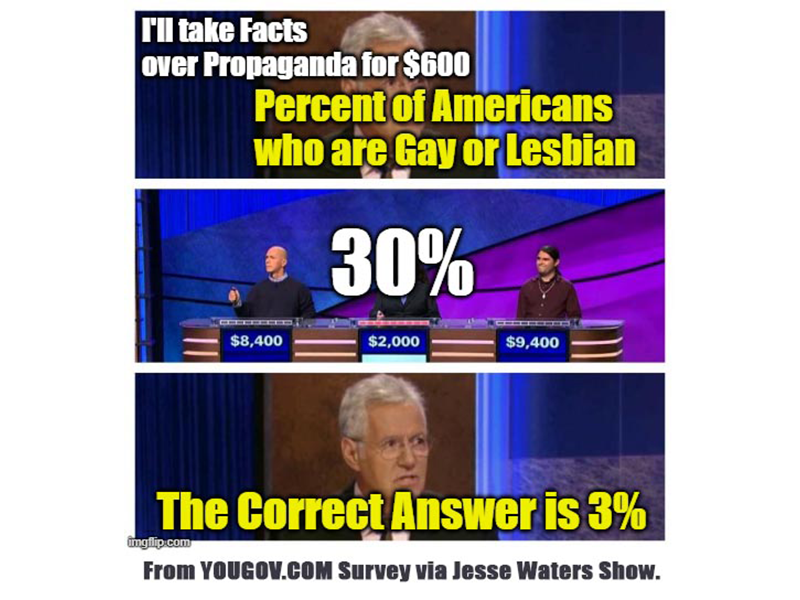 Have YOU been persuaded by propaganda?

Have YOU been persuaded by propaganda?

Many will doubt a calculator if enough people disagree.

What do you believe and why?

April 26, 2022 speaker Ammon Blair’s handouts and resource links document. Grassroots America posts these resources as a courtesy to our invited speakers. Should you have questions or concerns about the content, please contact the speaker/author here ammonblair@gmail.com.

We spend quite a bit of time talking about why conservative activists do what they do, but we neglect to revisit what we learned in battle simply because we’re quickly off to the next one.

During this lifetime of conservative activism, I’ve learned a thing or three – sometimes the hard way. Inquiring minds frequently ask how to do it right. Because I believe in steering fellow activists away from landmines, here are my Top 10 Undeniable Rules for Successful Conservative Activists:

“Whatever you do, be an original. Never be a copy.” 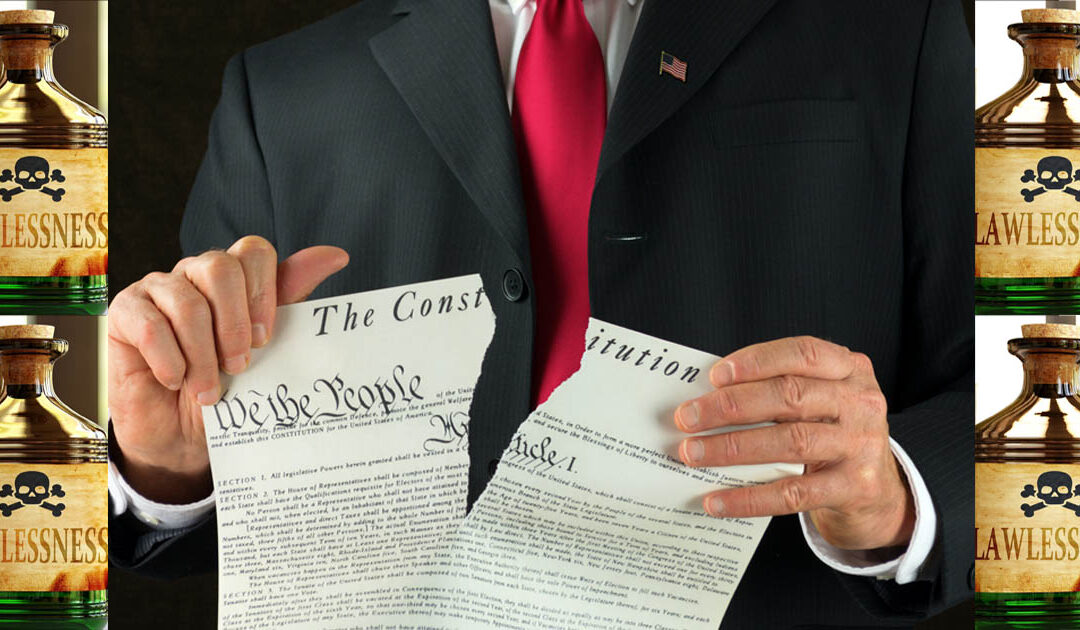 Lawlessness rises in our streets, in our Texas and DC Capitols, and in the halls of “Justice.” Lawlessness will grow until We the People WORK to restore order. The political ruling class is more destructive than rioters because it is they who set the stage for the current chaos in the streets and in our elections. The Rule of Law has been so bastardized – by politicians in both parties – that it has been downgraded to a political menu from which the ruling class picks and chooses to suit their political convenience. How do you think illegal immigration took root? How did election law become a suggestion?

The elite decide which law applies, when it applies, and to whom it applies. Rather than a nation ruled by laws that consistently apply to everyone, all of the time, we are ruled by whims of men. Our Founders warned against this because this is how liberty dies!

The safeguarding “walls” of our country are now breached. The Rule of Law is brazenly shred before our very eyes. Time to demand and stand for the Constitutional States of America! Before we can help lead that charge, Texas patriots, we have some housecleaning to do ourselves!  We are not to be subjects of any earthly, self-appointed king issuing executive orders that violate our state constitution and our rights.

We can see 2022 from here, but the Austin elites have a plan too. It is one you won’t expect. Beware of “shiny” objects meant to distract you from the mission – saving Texas!  Watch for a political newcomer to emerge shortly after the 2021 legislative session is over. A deal has been made. They have constructed for you a “savior” who cannot and will not save Texas.

We will always support the Trump Way – “America First” and a non-California lite, robustly free Texas!  How about you?

Are You a Source for Spies?

Political, cultural, and social interactions are used by adversaries who employ “social engineering” techniques to manipulate and regulate human behavior. They infiltrate civic groups and political organizations using deception to manipulate individuals into divulging confidential or personal information that can be used in several harmful ways.  Sabotage your get-out-the-vote plan?  Delay your political mailers and sign deliveries?  Scramble your block walking? Distract your organization with a personal attack?

Don’t be a source for lobbyists, political consultants, and other types of saboteurs!  Watch what you say, where you say it, and to whom you say it.  Why do you think I always refuse to attend any meeting in an Austin restaurant?  [Hint: They hire waiters and waitresses, don’t ya know?]

If you are a group leader with sensitive information – for heaven’s sake – don’t upchuck everything you think you know on social media!  For example, when you post, “I met with a group to discuss XYZ.”  Really?  Well, congratulations, you just let every political operative out there know that you are a walking billboard!

“See then that you walk circumspectly, not as fools, but as wise, redeeming the time, because the days are evil.” Ephesians 5:15-16

Urging you to be wise, 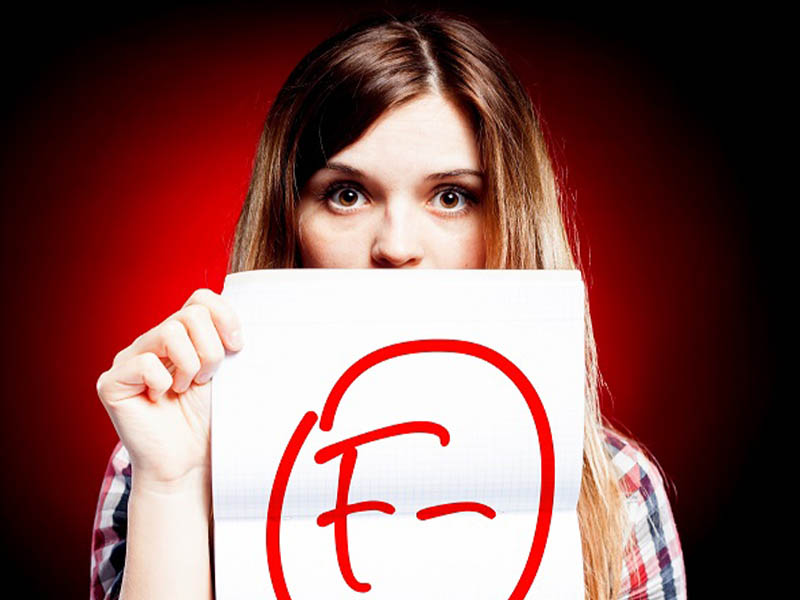 Deadline passed
They Failed Us

The NVRA allows states to implement provisions for the maintenance of voter rolls at their discretion above and beyond the NVRA’s requirements if they are uniform and non-discriminatory. The NVRA is a floor, not a ceiling. For more information on the NVRA see this webpage from the Department of Justice.

This week Gov. Abbott and his Secretary of State blew right past the federal deadline to perform list maintenance and verify Texas voter rolls to remove non-citizens, felons, and the deceased.  They did not get it done.  They never even tried after the acting Secretary of State was appointed by Gov. Abbott in August 2019!

Want to know HOW we know they didn’t try?  We didn’t hear the Democrats, Big Media, and every other loony Leftist group screaming to the top of their lungs!

If ANYBODY can prove with documentation that a complete verification of our statewide registered voter list has been completed since the end of the 86th Legislative Session on May 27, 2019, send it!
We will make your proof public and apologize to the Gov. & his SOS.

Shaking your head and asking “WHY?” a Republican Governor would not make this a priority? We have no answers for you. No, not one.

What did grassroots leaders do to push the issue?

We held press conferences and activist meetings. We toured the state talking about election fraud.  We worked on election reform bills (which top Republicans killed last session).  We testified at hearings. Letters were sent to Gov. Abbott, Lt. Gov. Dan Patrick, and the legislature, signed by more than 300 grassroots political influencers.  Thousands of calls went into the Capitol.

The result?Crickets. No response from our Republican Governor, Lt. Governor, or the self-disgraced Speaker Bonnen (who gets plenty wound up about folks who don’t wear masks 24/7). And now less than 90 days before an election that will determine much about the fate of this nation, Texas still sits here with an unverified voter list.

Nobody checks to verify citizenship.  Nobody.  Bad addresses?  Plenty!  Scores of people living at the same address? Yep! Deceased people on the rolls?  Sure thing.  Felons on the rolls? Yes, indeedy.

Who exposed the unverified voter list?  Was it a State Representative, a State Senator, or any politician?

NO!  It was Aaron Harris, then Executive Director of Direct Action Texas.

Aaron comes from the conservative Texas grassroots and is the ONLY candidate in this race with a proven record of actively fighting in the conservative grassroots trenches for years on fiscal, social, and rule of law issues.  Aaron Harris successfully challenged, at risk of arrest, McKinney’s unconstitutional electioneer prohibition ordinance – and won in court – setting a free speech precedent.

Because of the bulldog nature of Aaron Harris, when he ran into voter fraud in 2014, he documented it, and exposed it. His work with Direct Action Texas then led to numerous criminal convictions for voter fraud and the passage of SB5 in 2017 – the largest election reform bill in decades. Aaron promised results and he got them, taking ballot fraud from “conspiracy” to policy in 18 months, passing both the House and Senate with wide bi-partisan support. Aaron didn’t quit but went on to expose the fact that non-citizens are registered to vote in Texas, have voted, and will continue to vote because NOBODY at the local and state levels of government verifies citizenship.