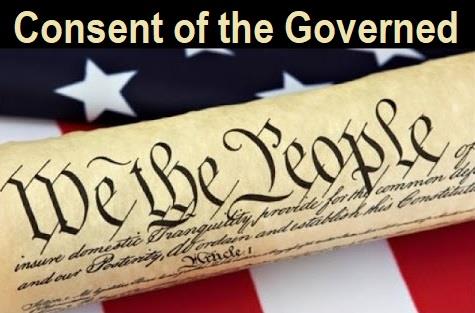 First Principles of Liberty: Know Them! Use Them! Teach Them!

View every action of every level of gov’t through these!

We are the only nation with a unique creed of liberty based on the self-evident truths that all men and women are created equal and are endowed by their Creator with certain unalienable rights; and that governments are instituted to protect those rights and derive their just powers from the consent of the governed. Stated differently, America was founded on certain First Principles:

Our Declaration of Independence declares these foundational principles as the philosophical underpinning of the American Revolution. Once independence was secured, the Founders labored to ensure that the Constitution was the embodiment of a government based on these First Principles.