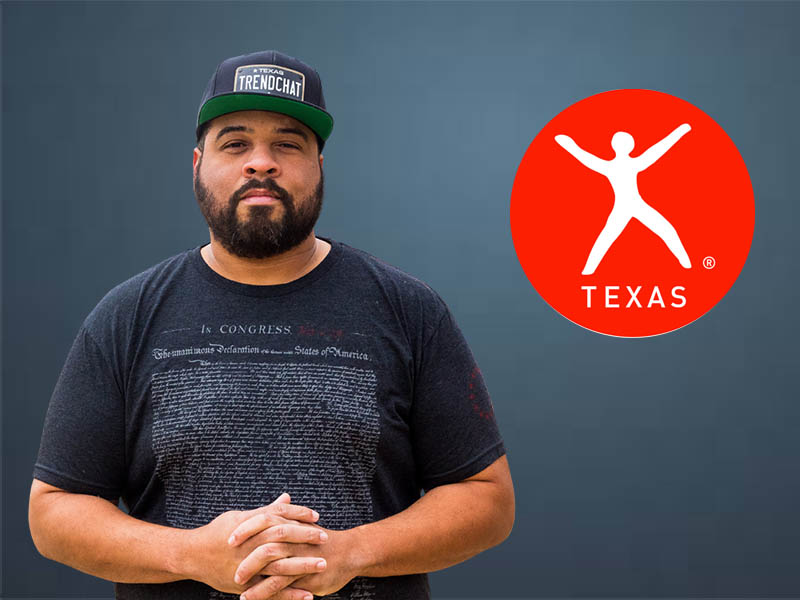 An Introduction to BLEXIT Texas

After years of living in total indifference to the world of politics, in 2007, Brian Bledsoe’s outlook on life radically changed! Repenting and believing in Jesus Christ was the turning point, which went on to reshape Brian’s life in a big way!

In 2008, Brian came to the revelation that the principles of the Democratic party did not coincide with biblical principles! Since then, he’s been involved politically whether it’s volunteering in various conservative organizations or serving as a national delegate to the 2016 and 2020 Republican Conventions.

He has been a contributor at Politichicks.com, hosts a podcast called TrendChat, where he talks about what’s trending in politics, entertainment, or culture, and gives a unique perspective from a Christian conservative point of view.

Now, Brian serves as State Director for Blexit Texas where he hopes to guide and inform others who are experiencing the beginning of their own BLEXIT – an informed political journey with a spiritual awakening!

Join us to more about BLEXIT (“black exit”), a movement that aims to encourage black Americans to abandon the Democratic party. 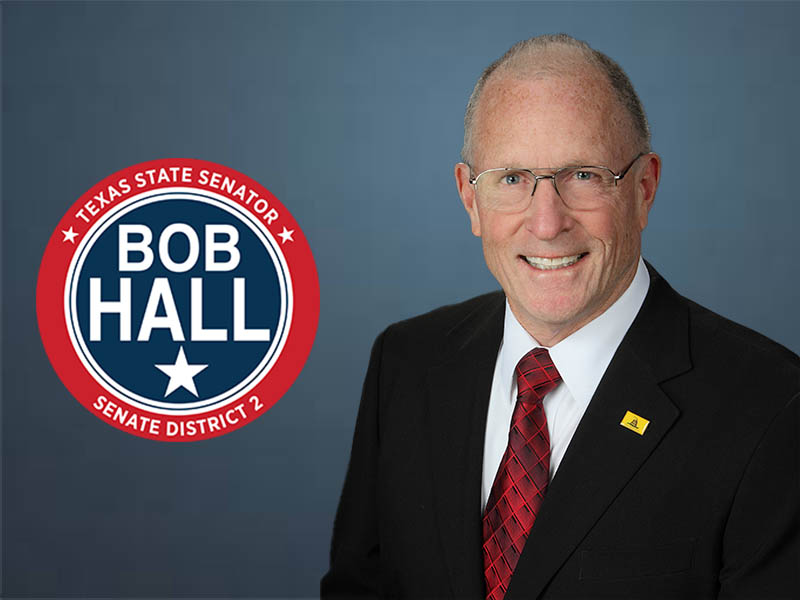 Will any medical freedom legislation pass in Austin?

Do Fauci, Media & Dems have an “October surprise” to cause chaos before the November Mid-term Elections? 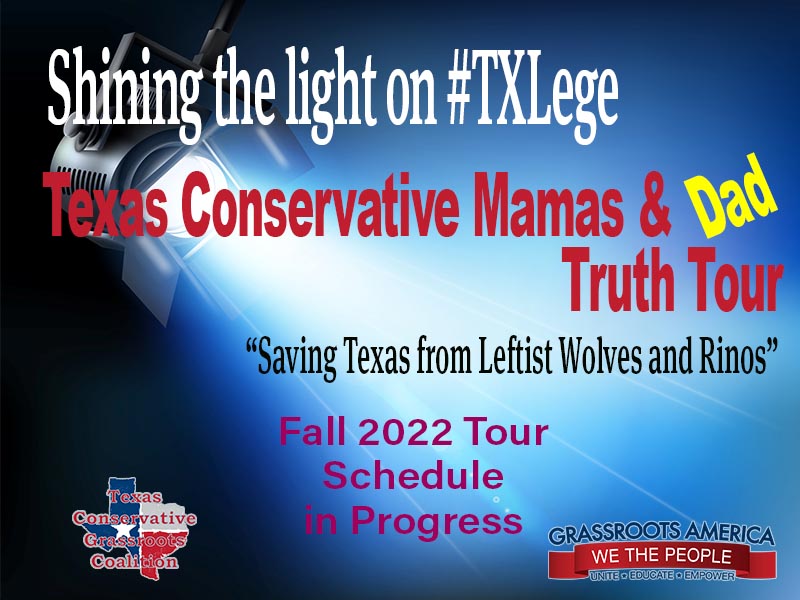 Check back for confirmed dates and locations.